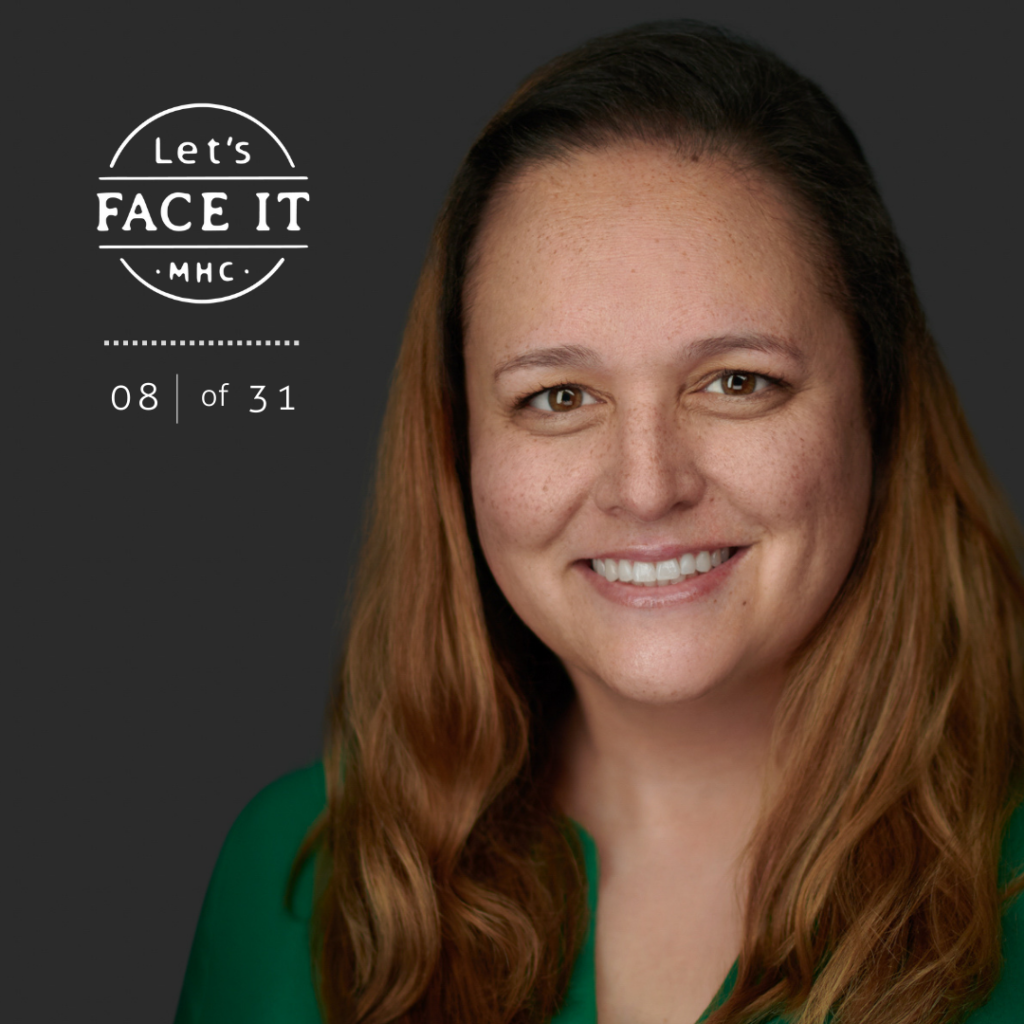 The Me Too Movement may be helping to raise awareness about sexual assault and harassment in the workplace, but Amy Wernicki of Southington wants employers to realize that harassment of women in the workplace requires a broader look beyond unwanted sexual advances.

Wernicki began her career in information technology at a time when women were even more in the minority in technology jobs than they are today. (A 2021 report by the National Center for Women + Information Technology noted that while women make up 47% of the workforce in the U.S., as of 2016, they only held 26% of computing jobs.)

Wernicki started as an intern before being hired full time. She was the only woman on her team. And what a team it was. “I was blatantly discriminated against and HR refused to do anything about it. The manager who hired me moved on but the next manager used the phone on my desk and called his manager and said I don’t want her,” she says. “Then his manager left a message on my phone saying, ‘You need diversity on the team and she’s the diversity.’”

Nor was Wernicki’s manager the only issue. Two of the younger male team members regularly harassed her. “They would take the screws out of my chair. If I had a clip in my hair, they would take it out while I was in the middle of presenting in a meeting. They would poke me with something to try to make me mess up.”

As a new employee and new to her career, Wernicki didn’t feel she could apply to another team. “My dad would say it’s a good old boys club and you have to promote yourself because no one else will,” she says. “I thought I would just work harder but the slap of reality is that your work doesn’t speak for itself.”

She tried speaking to HR. “They told me if I didn’t like it I could leave the company because they were all friends,” Wernicki says. Eventually she got a new male boss who brought her to a new team where she was valued and could excel. Even then, she says, “I had to work 4-5 times harder than my male counterparts because I was constantly dismissed due to gender.”

Burned out, Wernicki left the company in 2011 and began teaching business and computer science. “My true passion is helping kids figure out what they want to be when they grow up,” she says. “I want to teach them to be good citizens.”

And part of that, she hopes, is helping to teach better ways to operate in the workplace so that everyone is treated equally. “Unfortunately we are still, whether consciously or subconsciously, treating people differently in the workplace due to gender and we shouldn’t,” she says.

That treatment also means recognizing people for who they are and realizing that not everyone responds to the same management styles. “We need to understand the people we manage just like coaches need to know their team and know how their athletes will receive a message. Some do great when a coach yells. Others need one-on-one feedback,” Wernicki says. “As managers we need to understand our employees. We need to be more conscious to know what employees need to succeed. When people feel heard by their managers, that’s what’s going to make them succeed for us.”