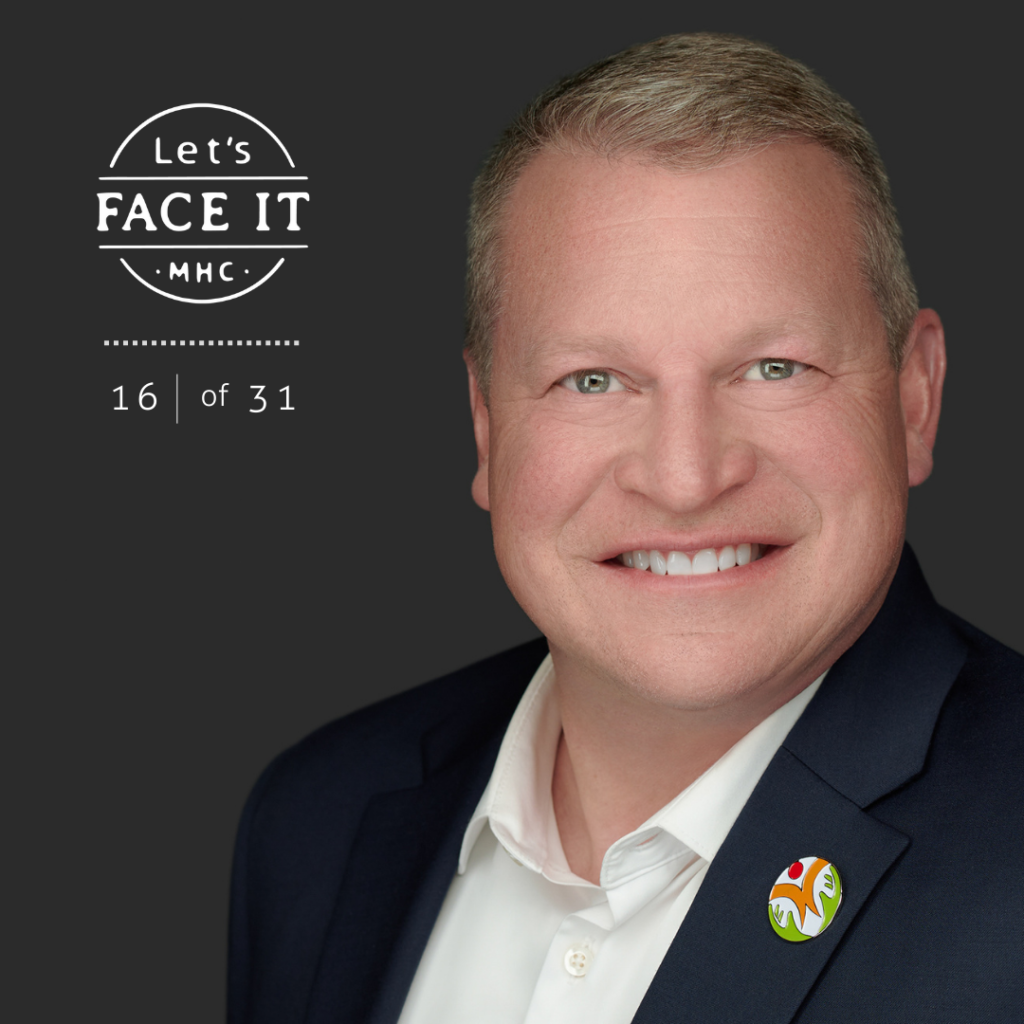 Imagine you’ve been in a car accident. You’re hurt and are understandably confused and dazed by what just happened in addition to being in pain and scared. Now imagine trying to navigate that horrible experience as a deaf person with emergency and medical professionals who don’t know American Sign Language.

It’s a traumatic situation that is sadly all too common and one that Jeff Bravin, executive director of the American School for the Deaf, says is just one example of the stigma people with hearing loss have to live with each and every day. It’s also one that is avoidable and that Bravin is working hard to change.

Bravin illustrates his point with an incident that occurred recently in Austin, Texas. A group of about 20 deaf individuals had gone out to eat. A collision occurred and about 10 of the deaf people were injured, including one woman who was stuck under the car. The police arrived along with ambulances and medical personnel. Not a single one of these emergency personnel could sign, Bravin says. “It took them 90 minutes to find an interpreter,” he says, “after a tremendous amount of trauma had already gone on.”

The professionals on site didn’t seem to perceive that there was any issue with their lack of ability to communicate, Bravin says. “Their response was we are professionals; we have dealt with other people with limited language. That attitude is unacceptable. It’s not about you being able to do your job. It’s about the victim in that moment who has no idea what is going on.”

“If this happened to a hearing individual, they would have those services immediately available to them,” he adds. “This is definitely not equal access. It’s a systemic issue we have to fix.”

Bravin has testified about this issue before the legislature and has had meetings as well—so far to no avail. “It will take a serious incident or a lawsuit before we see change take effect,” he says. “It’s unfortunate for that to be the case for a solution to be found.”

Nor is this stigma around medical issues just during moments of crisis, Bravin says. Even regular doctor and dental appointments can be a challenge for the deaf community.

He tells the story of a pregnant ASD staff member. She booked her required check-up three weeks in advance and checked in to make sure the office was prepared to have an interpreter for her visit. Then two days before the visit, the doctor’s office canceled the appointment because they didn’t have an interpreter on hand. “So now she missed an appointment because the doctor’s office didn’t do due diligence,” Bravin says. “This is not one isolated example but one of many. It’s a common occurrence that doctors’ offices don’t do their job. They should have an interpreter there.”

The solution to ending this widespread medical situation for the deaf community is straightforward, Bravin says. “It’s simple. Include the deaf person at any point when you are discussing how to handle an emergency or how to provide better services, and then implement it.”