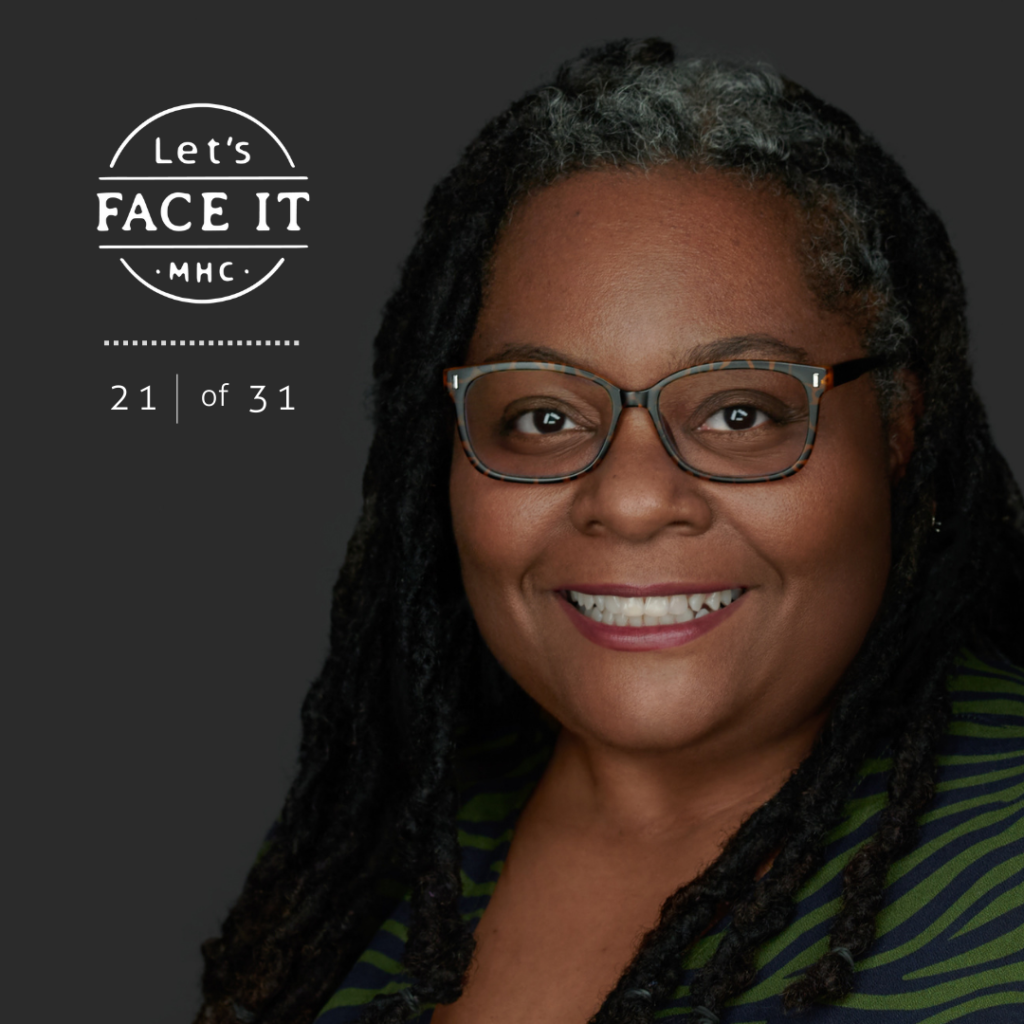 Sometimes what you see is really only part of what’s actually there. It’s a message that Melissa Geathers, mother to a 12-year-old son who lives with bipolar disease, wishes more people would realize before jumping to conclusions and then potentially hurtful and unhelpful actions.

“We don’t wear mental illness on our faces. He’s a gorgeous kid and into sports,” she says of her son. “From the outside he looks like a kid who should not have these problems so it’s hard for folks to give him grace and space. He doesn’t have the same coping mechanisms as others. There’s a kind of perceived ableism because he is not physically challenged in any [obvious] way so people have a harder time understanding what is going on with him and why.”

Geathers was 35 when her son came into her life at six months old as a foster child as a result of a family situation. “It meant a lot to me to make that first set of parent friends. My friends had had kids already so the kids were older,” she says. “I came to rely on that group of parents because we were going through the same growth process.”

Then her son began exhibiting problem behaviors and the so-called friends started to disappear. “You do learn the mettle of people when this happens,” she says. “I thought for some reason people would be more understanding because he’s a child. Watching your child struggle is hard enough as a parent. Add navigating a system that is broken and the loss of friends and something that started as hard can feel impossible depending on the day.”

Geathers recognizes that her son’s behavior can be hard to comprehend. “Obviously he has behaviors and reactions to things that are not typical sometimes, and they don’t always happen at the most convenient times or places,” she says. “Where we have faced stigma around mental health is the losing of connections and friends. When he was younger and before he started presenting in community spaces like school, he had a lot of friends. We had parent friends. He had playdates. As his struggles became more pronounced, a lot of friends stepped away from our family. It was really tough.”

This loss of support came as Geathers began navigating a mental health system notoriously challenging and almost impossible to figure out on any given day. She recalls the first time he had an intensive outpatient program at Yale. It was 3-4 hours a day, 4-5 days a week. No transportation was available so she had to pick him up from school and drive him to Yale, which was not near their hometown. There was no parking at the program and no place for her to wait. “If my child had had a physical ailment or something like cancer, they would have had a space to wait for those parents and a place to have a community with other parents doing the same thing. They didn’t even have parking for us. This is an illness, too, and it has a significant impact on all of our lives but it’s not treated the same.”

“I hope people make space for families like mine and understand that our struggles may not be visible but they are real and deserve the same amount of consideration as others,” she says. “I would love people to consider what it would like if it were their family. Would they like to be ostracized from their communities? It’s hard to say these things out loud and it shouldn’t be. It should be normal. We have to take care of our mental health as much as our physical health.”

Geathers has this message for families involved in similar struggles. “Those families out there going through this, I want them to know they’re not alone. If our story can help them, I’m happy to help, to be that person to help guide them through that situation.”