why are we having this forum?
In Connecticut, our news pages are filled with stories about a growing opioid crisis, increasing suicide rates (up 24%), the need for mental health reform, and more. Coverage like the Boston Globe’s recent series, “The Desperate and the Dead,” has been criticized for being sensationalistic and misguided.

How do these stories impact what the public thinks and where they take action? Where are the opportunities to dispel the myths on mental illness and change outdated perceptions?

From this conversation, we aim to help journalists increase their access to knowledge and resources so they know where to turn to for information when covering stories on mental health. In turn, journalists will have the ability to share best practices for working with the media. Together, we can open up the dialogue and learn from each other as we head into 2017 where national mental health reform and more stories on mental health and substance use will take priority in more and more news coverage. 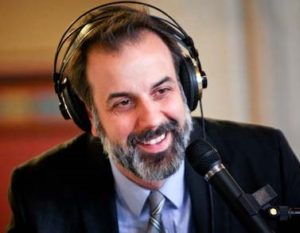 John Dankosky is Executive Editor of the New England News Collaborative, an eight-station consortium of public media newsrooms, and the host of “NEXT,” a weekly program about New England. He is also the regular fill-in host for the PRI program “Science Friday” in New York. He is a nationally award-winning host and editor for his documentary work and for WNPR’s “Where We Live,” twice recognized by PRNDI as America’s best public radio call-in show. John has worked closely with Central Connecticut State University (CCSU) and Quinnipiac University, and is a regular moderator for The Connecticut Forum, the Mark Twain House and Museum, The Litchfield Jazz Festival, political debates, and more.

Congresswoman Elizabeth Esty (D) is in her fourth year as U.S. Representative for the 5th Congressional District of Connecticut. Her priorities are job creation and economic development, sensible gun practices, and ensuring that there is a firm and lasting commitment to mental health services. Congresswoman Esty serves as Vice Chair for the House Gun Violence Prevention Task Force and is a supporter of national mental health reform. As a graduate of Harvard and with a law degree from Yale, she spent her professional career as a lawyer, taught as an adjunct professor at American University, and worked in healthcare and Medicare policy as a Senior Research scholar at Yale.

Kathy Flaherty is currently the Executive Director of Connecticut Legal Rights Project, Inc. (CLRP), a statewide non-profit that provides legal services to low income individuals with mental health conditions. Kathy previously served as Staff Attorney at Statewide Legal Services of CT. Combining her personal experience as a recipient of mental health services and her legal background, Kathy brings a multi-faceted perspective to mental illness. A graduate of Wellesley College and Harvard Law School, Kathy is a member of the Board of Directors of Lawyers Concerned for Lawyers-CT, the Connecticut Alliance to Benefit Law Enforcement (CABLE) and Governor Malloy’s Sandy Hook Advisory Commission. She has won numerous awards for her advocacy work.

Bill Lichtenstein is president of Lichtenstein Creative Media (LCMedia) and is a former investigative producer for ABC News 20/20, World News Tonight and Nightline. LCMedia produced the highly-acclaimed documentary film, “West 47th Street,” which follows three years in the life of four people with mental health conditions and won numerous “best film” awards. LCMedia also created and produced “The Infinite Mind,” a highly acclaimed public radio health and science program. Bill’s work, and that of LCMedia, has been honored with more than 60 major journalism honors. As a person who has experienced mental illness, Bill is committed to producing work on social justice issues as well as educational outreach campaigns.

Jenna Russell is a reporter at the Boston Globe and a member of the Globe’s investigative Spotlight Team, including the recent series “The Desperate and the Dead,” about the failings of the mental health care system. A longtime projects reporter for the Globe, Russell spent a year and a half reporting the three-part series “Brave and Afraid,” about one family’s struggle to find mental health care for their son. Her reporting on the long-term effects of childhood bullying won a Dart Award from Columbia Journalism School. Russell also worked on “68 Blocks: Life, Death, Hope,” the Globe’s ground-breaking and award-winning multimedia series based on a year-long immersion in one of Boston’s most violent neighborhoods.

The arts – including writing, poetry, music, painting, sculpture and drama – can be powerful contributors that promote overall health and wellness. 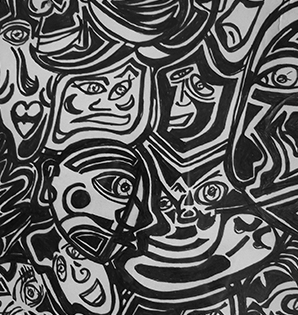 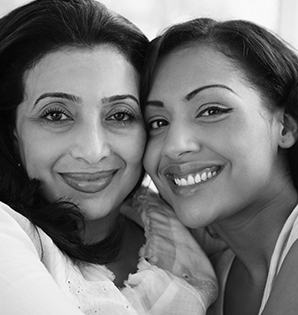 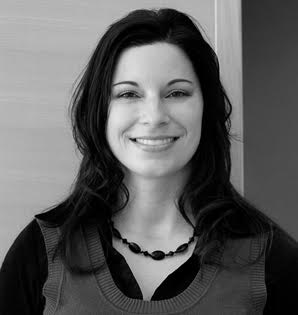 Assist with administrative tasks and external correspondence designed to educate the community about mental health issues, as well as other volunteer positions at our organization. 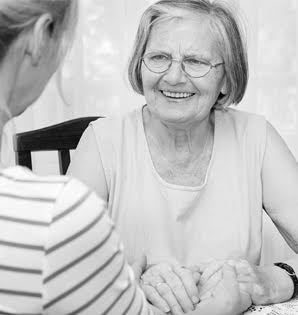 View current and archived articles, press releases, and MHC materials where MHC and mental health issues have been featured In the News.