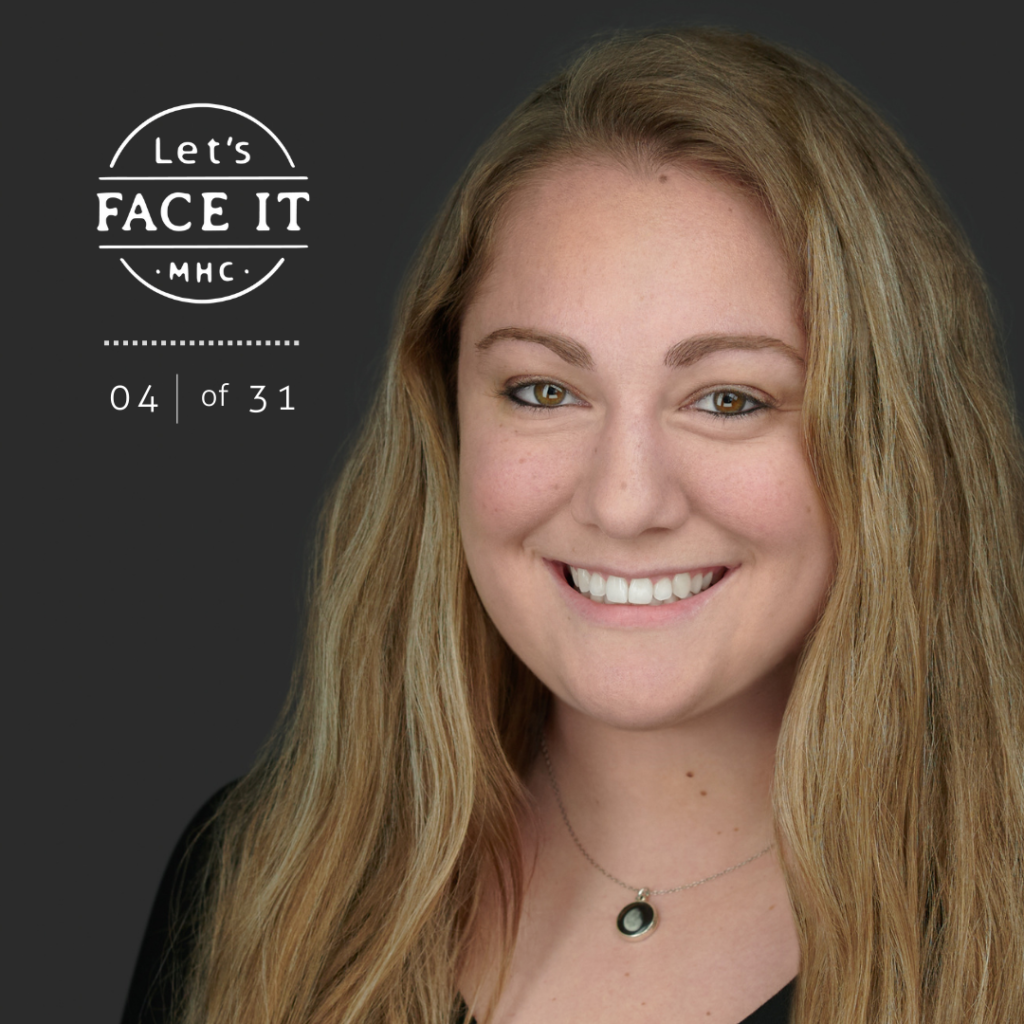 If Ally Kernan could change one often prevailing and inaccurate belief about substance abuse and addiction and mental health, it would be this: contrary to popular assumption, they are often related problems.

Kernan’s story is just one example. After a childhood of abuse, she tried college, only to have pills and other drugs eventually sideline her. “Drugs worked for me. It worked better than anything else I had tried,” she says. “As a teenager, I wasn’t open about my struggles and my mental health because I was full of shame. I was told not to talk about this by my abusers so I became very good at putting on a good face.”

Eventually she began dating her drug dealer and selling drugs. Kernan became an IV drug user and had six felonies by the time she was 22.

“Everyone thought [the substance abuse] was a choice,” says Kernan, who is in recovery and a young adult advocate working as a peer support specialist on the TurningPointCT project at Positive Directions. “And it wasn’t. I was just trying to treat my mental health. Because my mental health was not being treated in all the facets I needed, addiction came into the picture as a solution rather than as a problem.”

Today at 30, Kernan continues to deal with this stigma dichotomy. “People think once I’m recovered, I’m good,” she says. “The stigma is that people think I’m all fixed, that any trauma I’m working on I’m choosing to work on when I’m not.” That attitude, she says, can make sharing continuing negative thoughts and continuing issues a challenge.

Kernan gives suicide as an example. “Suicide ideation can be a daily occurrence but it doesn’t mean someone is suicidal,” she says. “There are no safe spaces to talk about suicide without the threat of involuntary treatment. It’s the psych ward where you’re stripped of your dignity.”

Peer groups can help, she says, to give people safe spaces to discuss their passive suicidal thoughts without judgment. “People don’t talk about why they want an out but rather what’s making you stay and diving into that.”

“I was helped by a peer myself when I was in treatment,” she says, noting the more traditional 12-step programs didn’t appeal to her. “When I saw this, I thought how do I do that?”