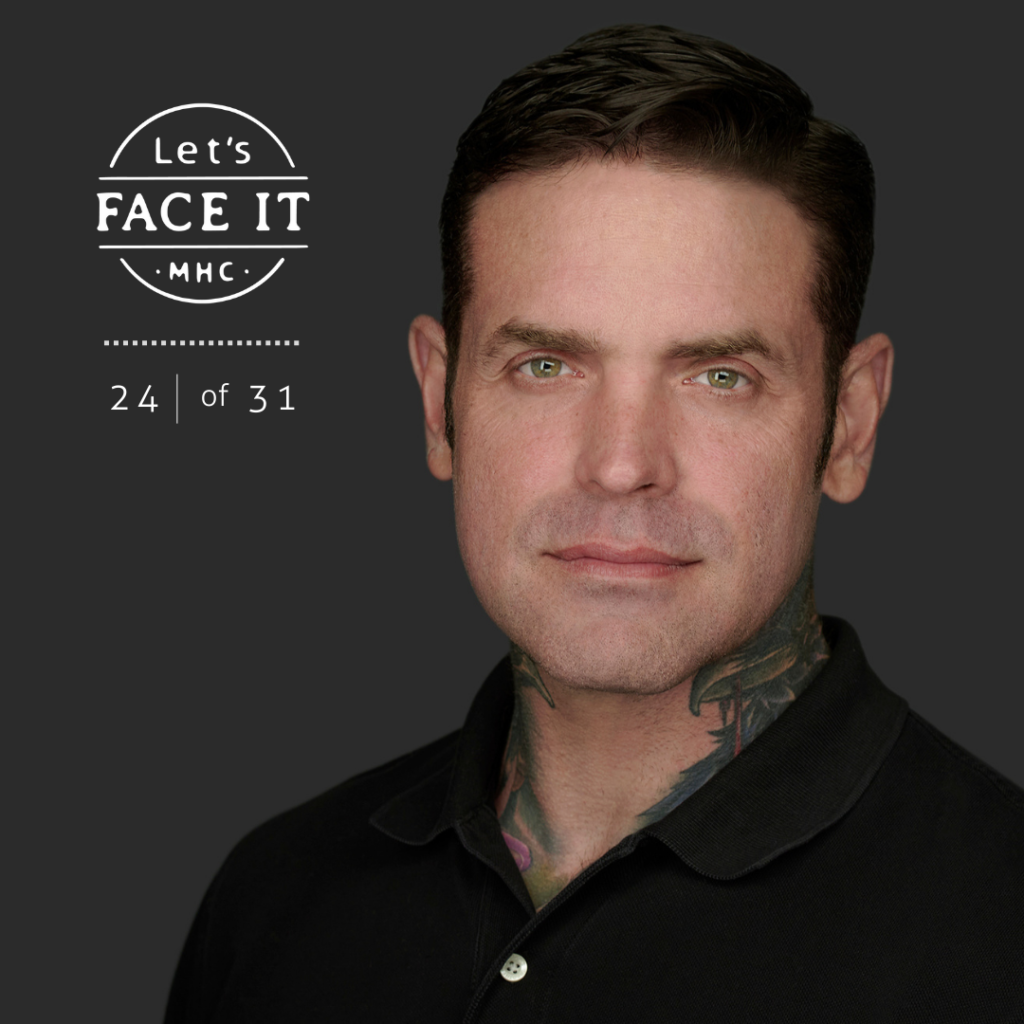 Restaurateur Jamie McDonald wants people to know that sometimes what you see on the outside is not at all what’s going on inside. The owner of the Bear’s Smokehouse franchise, McDonald knows this because for decades he tried to put a good face on depression, anxiety, trauma, and ultimately, alcoholism. It didn’t work. Now he shares his story in the hopes that it can help someone else take whatever steps they might need to get help.

“I’m very open about this and hope it helps people to see,” he says. “Part of the problem is the stigma around it and that people think they have to hide it out of shame or judgment.”

“From outward appearances my life was fantastic,” he adds. “People would say everything is sunny in Bear Country.” That only added more pressure to look the part, McDonald says. “What do I have to be depressed or unhappy about? So you push it down and keep a positive face.”

McDonald’s issues began as a child. He grew up in a family with physical and mental abuse. He also experienced sexual abuse from a stranger. For a while he tried to compensate by being hyper-focused on things like mountain biking and bodybuilding. He was also an overachiever at work. “I’ve always had an addictive personality,” he says of his various temporary obsessions. “But it was all just trying to shut down my mind from thinking about the trauma stuff or the black hole inside me.”

“No matter how many awards you get, it makes you feel better for a second but then it’s back to the depression and anxiety and not feeling like you’re good enough, no matter what anybody says,” he says.

Before starting Bear’s Smokehouse, McDonald worked for UTC after leaving the Navy. He married and had a son and daughter. In order to deal with increasing anxiety and depression, he began drinking more. “When she was going through her therapy, one of the therapists said it’s all your fault,” he says of his descent into alcoholism. “At that moment, especially because of the mental state I was in, I internalized it. That’s when I started drinking.”

Restaurant life made drinking easy. “I could drink as much as I wanted to,” McDonald says. “I went from a single pour of bourbon at the end of the night to well over a bottle a day within 8-9 months. I would drink all day at work and then drink at night until I passed out. I was doing it to shut off my brain and stop having these thoughts.”

This went on for about a year, McDonald says. “During that time my depression was getting worse and worse and worse,” he says. He separated from his now ex-wife. “I lived alone so I didn’t have to worry about anybody’s judgment. The kids were not exposed to it.”

When booze didn’t do the trick, McDonald added Ambien to the mix, which only made his depression worse, he says. The nadir came one day when he was in his basement with his dog, Bernie. “I was crying to myself. I would tell Bernie I can’t do this anymore. I’m so tired,” he says. That night he got out his gun and put it in his mouth. “The only thing that saved me was the thought that no one knows where I am and Bernie’s going to get hungry and eat me. That’s what stopped me from pulling the trigger that night. I reached out to my ex and said I need help.”

McDonald spent two months at a rehab facility going through various therapies. Today he has been sober for three years and counting.

Aware that recovery is “always a work in progress,” McDonald has made speaking out about his life as much of a mission as making award-winning BBQ. Well aware of the second chance he’s been given in life, he offers second chances to others. When we talk, he’s just come back from Ukraine where he helped to feed refugees. He is also involved in Linked4Life, a nonprofit dedicated to raising awareness about mental health issues and suicide prevention.

And he remains committed to telling his story. “The shame is part of what drives the cycle,” he says. “You don’t have to be ashamed. As a community leader, I’m comfortable sharing with you all and I hope this lets you know you can, too. More people are coming out about their own struggles. Hopefully down the road it will go away and we can treat mental illness just like any other illness or injury.

About the Author: admin