In the early 1900s, Clifford Beers, a recent graduate of Yale College, suffered his first episode of what would likely be known today as Bipolar Disorder. This episode came on following the tragic event of the illness and death of his brother. After attempting to take his own life, Beers ended up in public and private hospitals and mental health institutions in Connecticut.

During his three years of hospitalizations at Connecticut’s mental health institutions, Beers was subjected to countless ineffective treatments and cruel conditions. His time spent there opened his eyes to the inhumane treatment people with mental illnesses were receiving. Upon achieving recovery, Beers vowed that his newfound purpose in life was to make a difference in the mental health system, and he set out on the task of reform. 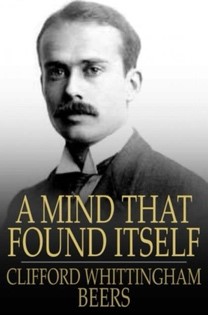 The release of his 1908 autobiography, A Mind That Found Itself, chronicles the harsh and unscientific treatments he had endured helped to launch the mental health reform movement in the United States, “A narrow escape from death and a seemingly miraculous return to health after an apparently fatal illness are enough to make a man ask himself: for what purpose was my life spared? That question I have asked myself, and this book is, in part, an answer.” – Clifford W. Beers, A Mind That Found Itself 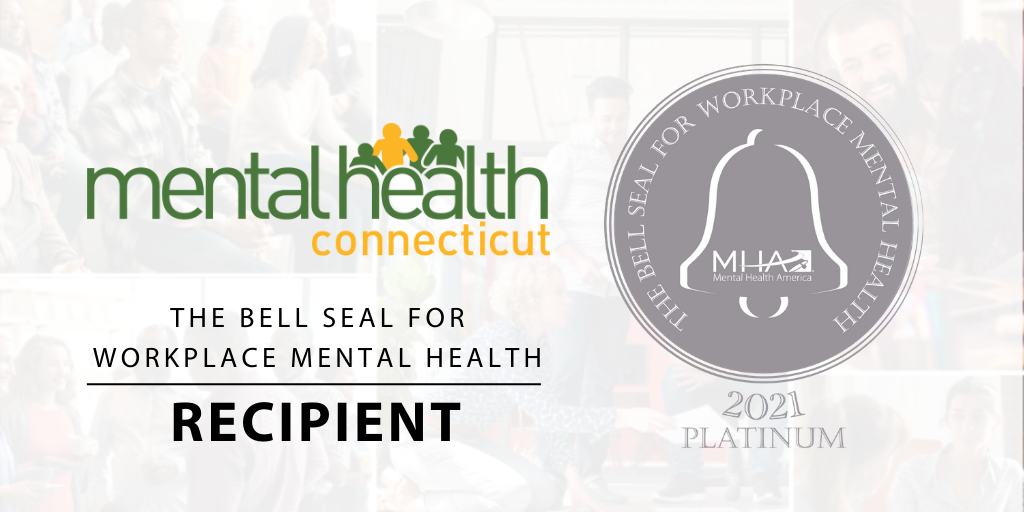 Now in the year 2021, Beers’ drive to advocate for individuals to have an ethical road to recovery, and to remove the stigma around seeking help for a mental health condition, is as deeply rooted in the mission of MHC as ever before. This year, MHC has been awarded a Platinum level rating, the highest offered, for Mental Health America’s Bell Seal for Workplace Mental Health. Seeing as how Clifford Beers started local; looking out for the betterment of his friends and neighbors in CT, it is only fitting that MHC would have achieved something he would be proud of, just days before the celebration of his birthday this year.

Each year we celebrate Clifford Beers birthday and remind ourselves and our communities of his legacy on March 30th, World Bipolar Day. A fitting conjoined celebration seeing as how World Bipolar Day is designed to raise awareness worldwide of bipolar conditions and to work to eliminate social stigma and help people understand the condition; much like the work of Clifford Beers.

As one of the longest standing mental health nonprofit organizations in Connecticut, the roots of advocacy run deep at MHC as we carry on Clifford Beers’ vision to improve the mental health service system, increase understanding of mental health and wellness, and promote recovery for those with mental health conditions.